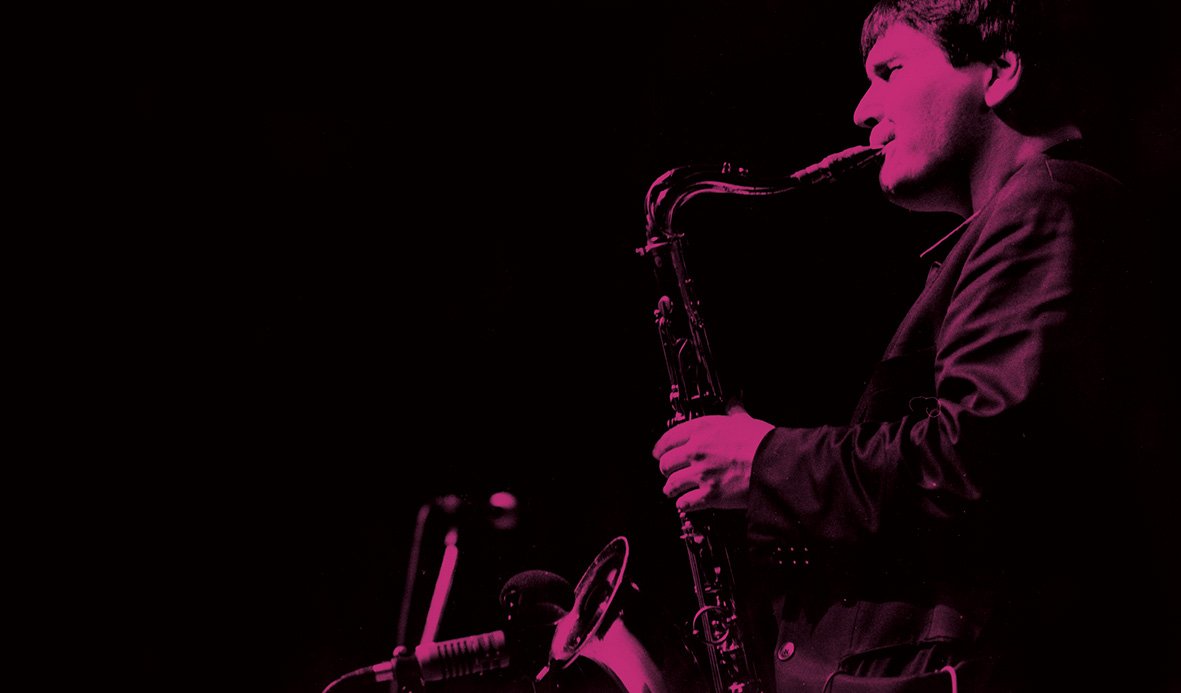 “ In any case, ‘emergence’ hardly seems the right word to describe Grossman's precipitate entrance on to the jazz stage. ‘Eruption’ might do better. When Wayne Shorter left Miles Davis in 1969, Grossman was his replacement, and during an almost year long tenure with Miles he enjoyed the kind of exposure that most players never achieve in a lifetime, let alone at the age of 18. „
Mark Gilbert