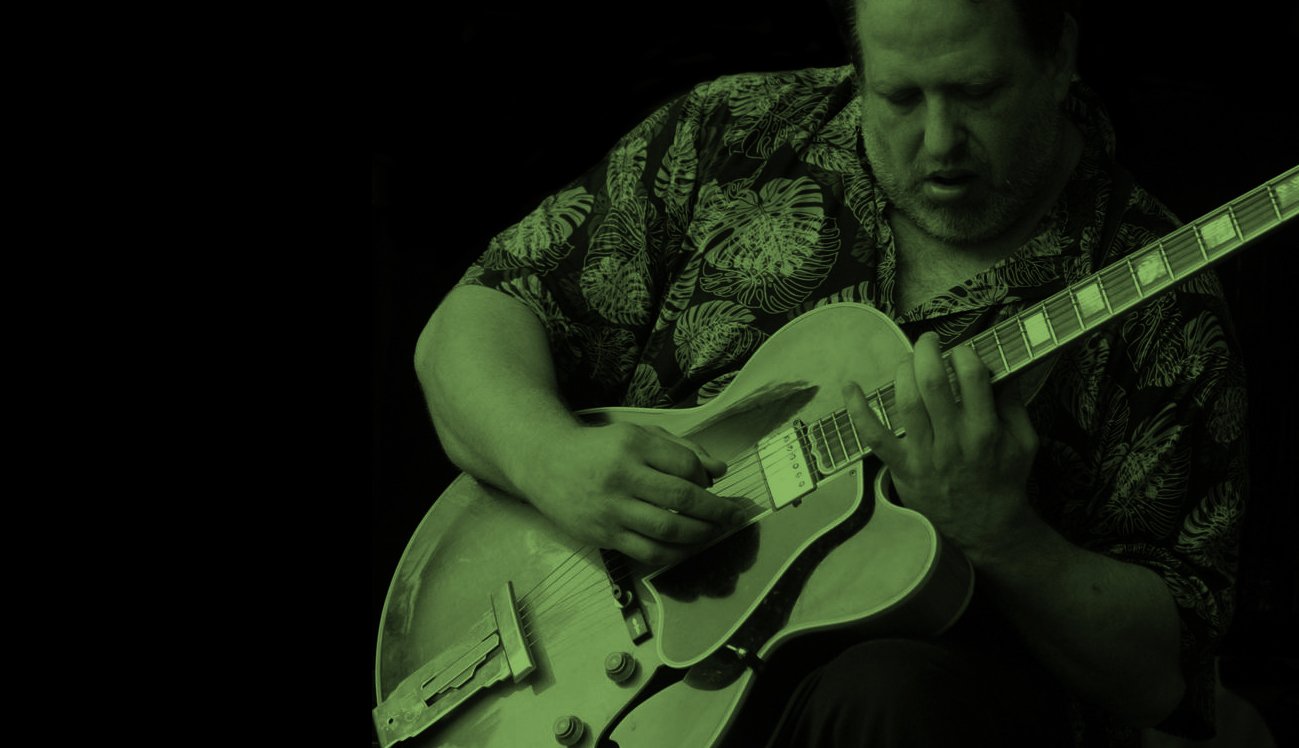 “ Saul is a complete musician, a person who is aware of the values of others and a kind person in that sense. That’s all I could ask of a band mate „
Sonny Rollins

«The Zebtet, immersed in a clear and fresh mainstream atmosphere, offers emotions that are anything but cheap. The first example that comes to mind is that of the first track, Billy Strayhorn’s enchanting Lotus Blossom, which brings to mind one of the most moving recordings in the history of jazz: the Duke Ellington album recorded immediately after the death of his faithful collaborator (And His Mother Called Him Bill). Duke performed the song twice in that session, The first with Harry Carney, the second alone while the orchestra put away the instruments. The reading that Saul Rubin gives of that sad melody does not in the least fade, in poetic and emotional terms, in comparison with that model in whose footsteps is so hard to follow. The following songs confirm the impressions obtained from the first. The quintet moves very well, with a sobriety that in no way excludes lyrical abandonments, with an always engaging swing, with an expressive simplicity that can never be mistaken for superficiality or lack of original ideas. It is intense yet also very pleasant, communicative. Remarkable are the reinterpretations of Milestone and Aisha, McCoy Tyner’s old hit. However, Rubin also proves to be an interesting composer in the six original pieces, especially in the slow ones. All his partners are impeccable. The Zebtet is never boring; it always keeps the listener’s attention alive, with no low points. It does not create new languages, of course, but enlivens the ‘traditional’ ones. It is a record full of freshness, of jazz poetry. That’s enough to put arguments aside, at least for once».
Marco Buttafuoco, Jazzconvention