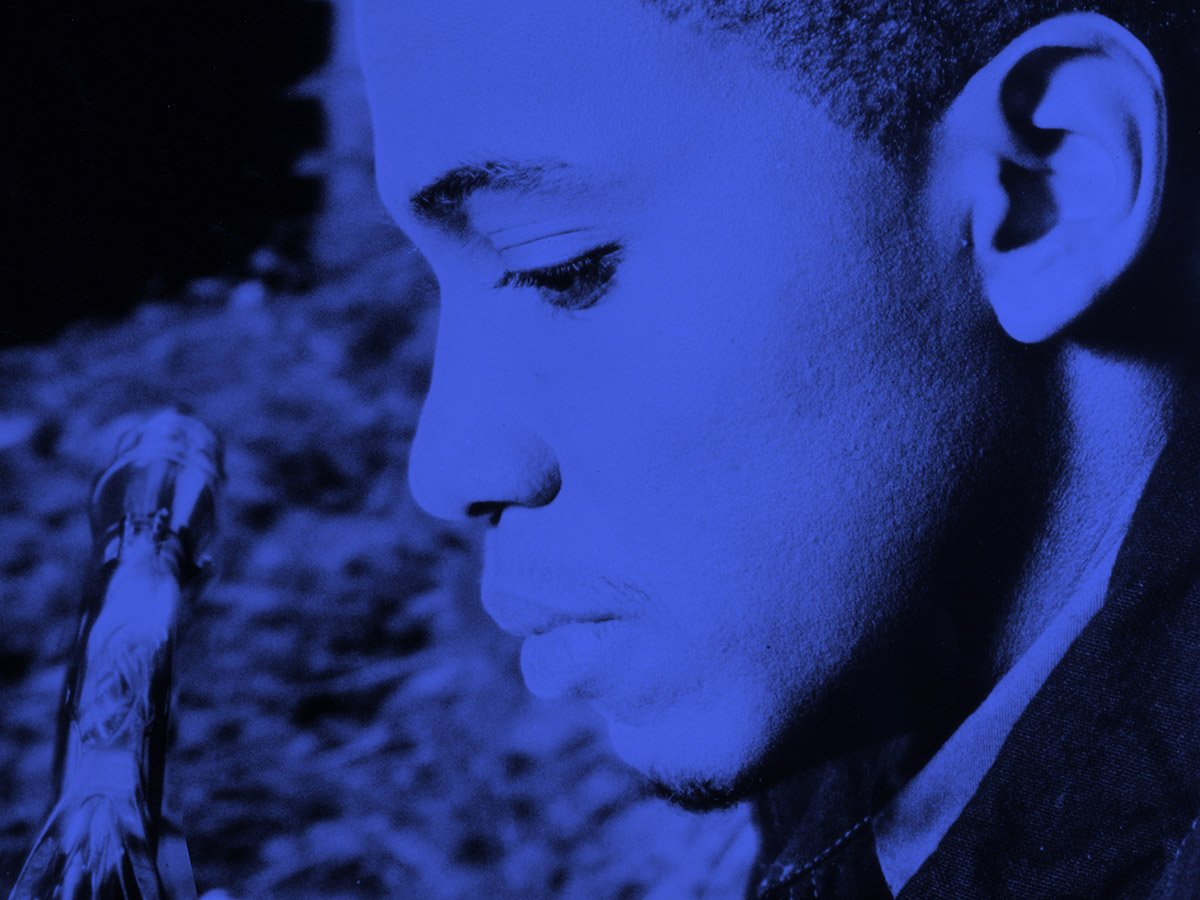 “ Perhaps, one of the most important young musicians to emerge in recent decades „
Billy Higgins

«Robert Stewart is now beginning to make a name for himself in the United States, a nation that is certainly and notoriously not very hospitable for those without talent. Protégé of Billy Higgins first and then of Quincy Jones, he is a strong musician: full sonority, well-structured phrasing, above all an accentuated taste for the African-American tradition combined with a no less acute one knowledge of the improvisational procedures developed starting from the 1960s. His, if you like, is a very contemporary mainstream which lacks neither the knowledge of the more full-bodied hard-bop nor the awareness of the harmonic innovations of the postmodal period or of the freedoms acquired with that further evolution of be-bop that was free-jazz.
Simply put, Stewart is a traditionalist In the best sense of the term: he not only possesses a great knowledge of the African-American tradition but he wants to keep these skills (which are not reduced to the mere domain of a technical-linguistic vocabulary) because, in addition to loving them, they constitute the essential core of his musical personality. Let me be clear, what has been said applies to every lover of jazz improvisation. But adherence to certain rules can, more or less, vary according to personality and cultural background (as Jaurès stated, it is the strength of passion that creates the strength of the rule). In Stewart there is a complete adherence to traditional African-American culture: not only because he himself is an African-American (this can sometimes mean less than you think), but because his very fluent idiomaticity, albeit slightly unripe, is literally imbued with traditional African-American popular language, as can be seen by listening to the remarkable rhythmic inflections with which he enriches improvisation on a theme like Serene, just to give an example. And it is this natural awareness of his past that makes the difference, that makes Stewart, like so many others before him, an authentic African-American artist. Indeed, in the West cultural progress has often been understood as the vitality of the negative, according to the well-known words of Apollinaire: “We cannot carry our father’s corpse with us everywhere”. Yet this is the reverse of what happens in the African-American tradition, where – if anything – the metaphorical corpse of the father is remembered, respected and venerated.
Equipped with a vocabulary that could be defined as poli-stylistic (echoes of Coltrane and Dexter Gordon are heard, but also – sometimes – Rollins’s full-bodied and angular linearity), Stewart exhibits an energetic phrasing, even muscular in its exuberance, full and rough, which bends with admirable flexibility to multiple expressive needs and which also knows how to take on elements of a vehement ancestry.
Some, more shrewd than others, may perceive in some passages some roughness, small hints that are palpable evidence of this instrumentalist’s young age: far from diminishing the value of these works, they seem to me to be able to underline their considerable importance. It certainly happens very rarely that an artist manages – at his first official steps – to express himself with such homogeneity of intentions and results in a type of music, moreover, so typical of Los Angeles, and with hints of the typical sounds of local saxophonists like Harold Land. This is particularly true if we consider the projection of so much of himself in the image of a musical personality that is already mature and yet capable of promising further, even more significant, maturation».
Gianni Morelenbaum Gualberto