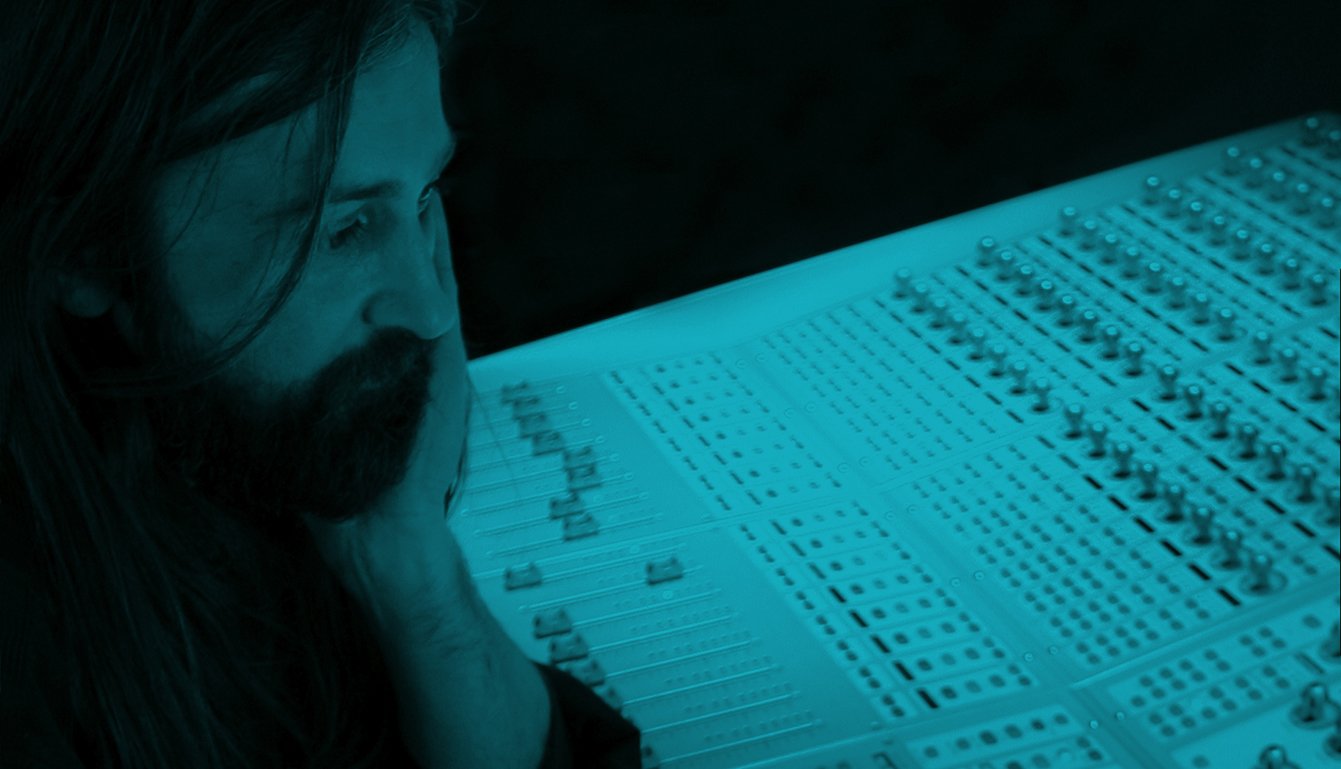 “ When I first listened to Balkan Bop, I started. Incredible! How is it possible that, from one of the most closed and impenetrable nations in Europe, comes one of the most open, universal and musically transversal works that I have ever heard? „
Giuseppe Trotto, ReMusic

«Balkan jazz is enriched with a new jewel and confirms its great health already underlined by Dusko Goykovich, Pejovski, Bojan Z, Renzdov, and Bregovic, just to name a few. Surely the fusion of the styles involved here will not be a hapax but a work so well articulated and rich in nuances to be a rarity».
Alceste Ayroldi, Jazzitalia

«A solid foundation of Balkan culture, and Albanian in particular, and an innate ability to blend melody and rhythm in his idea of jazz, with a tendency towards an energetic and immediate approach at the base of each piece he plays, followed and supported by a rhythm section (the Russian Yury Goloubev and the Israeli Asaf Sirkis) that never misses a beat».
Sergio Spada, Suono

«Albanian pianist composer Markelian Kapedani joins the Red Records catalog with Balkan Bop, a standard trio performance of ten original compositions which marks his second recording for the label, after the 2008 Balkan Piano.
Choosing a single track from this record is a daunting task; the whole album is uniformly beautiful. The title piece, however, amply illustrates the breadth of Kapedani’s considerable musical vision. The pianist’s composition bears the marks of careful study: Kapedani avoids the diaphanous and ethereal tone of other Eastern European trios in favor of a more volcanic and orchestral approach. In short, Kapedani’s compositions have a beginning, a middle and a coda, all well constructed and executed with precision.
Balkan Bop demonstrates how an assertive drummer can make a trio sound like a larger ensemble: Drummer Asaf Sirkis opens with a back-beat funk straight from Clyde Stubblefield’s book, before setting out on a more direct percussion. His sound is big and straightforward and it has to be, to match that of the leader. Kapedani is a chain reaction of musical ideas, each linked to the next. His pianism is percussive without being aimless, with a strong sound, but without losing momentum over time. Bassist Yuri Goloubev proves to be a capable and equally powerful soloist. Everything in Balkan Bop is simply superb».
Michael Bailey, All About Jazz