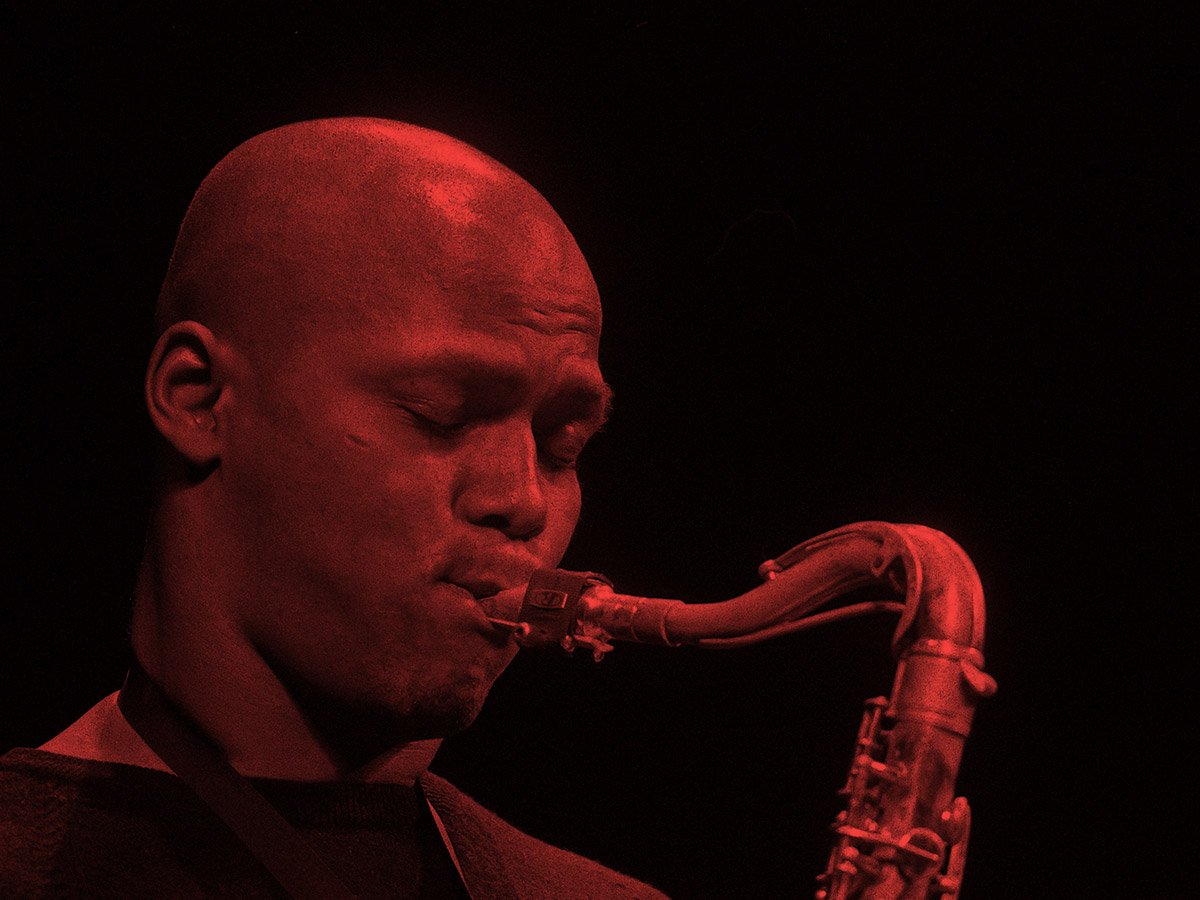 “ For the debut of tenor saxophonist J.D. Allen, as leader, he wisely chose the experienced Italian trumpeter Fabio Morgera as a second along with a young and dynamic rhythm section. Allen comes from the post-Coltrane school: his voice is big, strong and full-bodied. Morgera is splendid on the trumpet and deserves greater international recognition, which hopefully this record will bring him „
Steve Loewy, AllMusic

«It doesn’t take long to understand that J.D. Allen is one of the most interesting young talents on the world stage. This record, In Search Of, can fully be assimilated to that Blue Note sound typical of the 1960s, to the period in which Ike Quebec joined the company and became music director and head of the A&R department, a task that was then carried out by Duke Pearson. In those years Hancock, Henderson, Hutcherson and Shorter, among others, joined Blue Note. Well, In Search Of in some ways is attributable, both for the sound and for the spirit and the arrangements (not to mention the compositions), to that lucky Blue Note period. The Coltranian influence is perhaps the one that stands out most at first listening, for the sharpness of the attack, the long phrases and the harmonic-melodic contrasts. However, if we wanted to find even more distant references, it is to Lester Young and Paul Quinichette that we should refer. We could say that it has their kind of nonchalance while the strength comes from the influence exerted by Dexter, Ammons and Rollins. From Jug, probably comes that melodramatic sense in the construction of the solo combined with a very fluid and rhythmically-free phrasing (which brings us back to Lester). J.D. Allen is one of the most requested tenorists in the New York PMJ (Progressive Mainstream Jazz) Area and, given to his qualities, we should not be surprised; what, instead, we should realize is that Red Records was one of the first labels to notice his talent, already at a certain maturity, when he was just 25 years old. A confirmation of the foresight with which Red faces new productions. However, many today recognize the merits of this excellent musician. Finally, the compositions are worthy of being listened to with the utmost attention: Allen’s absolutely personal lyricism innervates a music that has the characteristic of pursuing a mix of beauty and modernity».
Tony Mancuso, JazzNotice