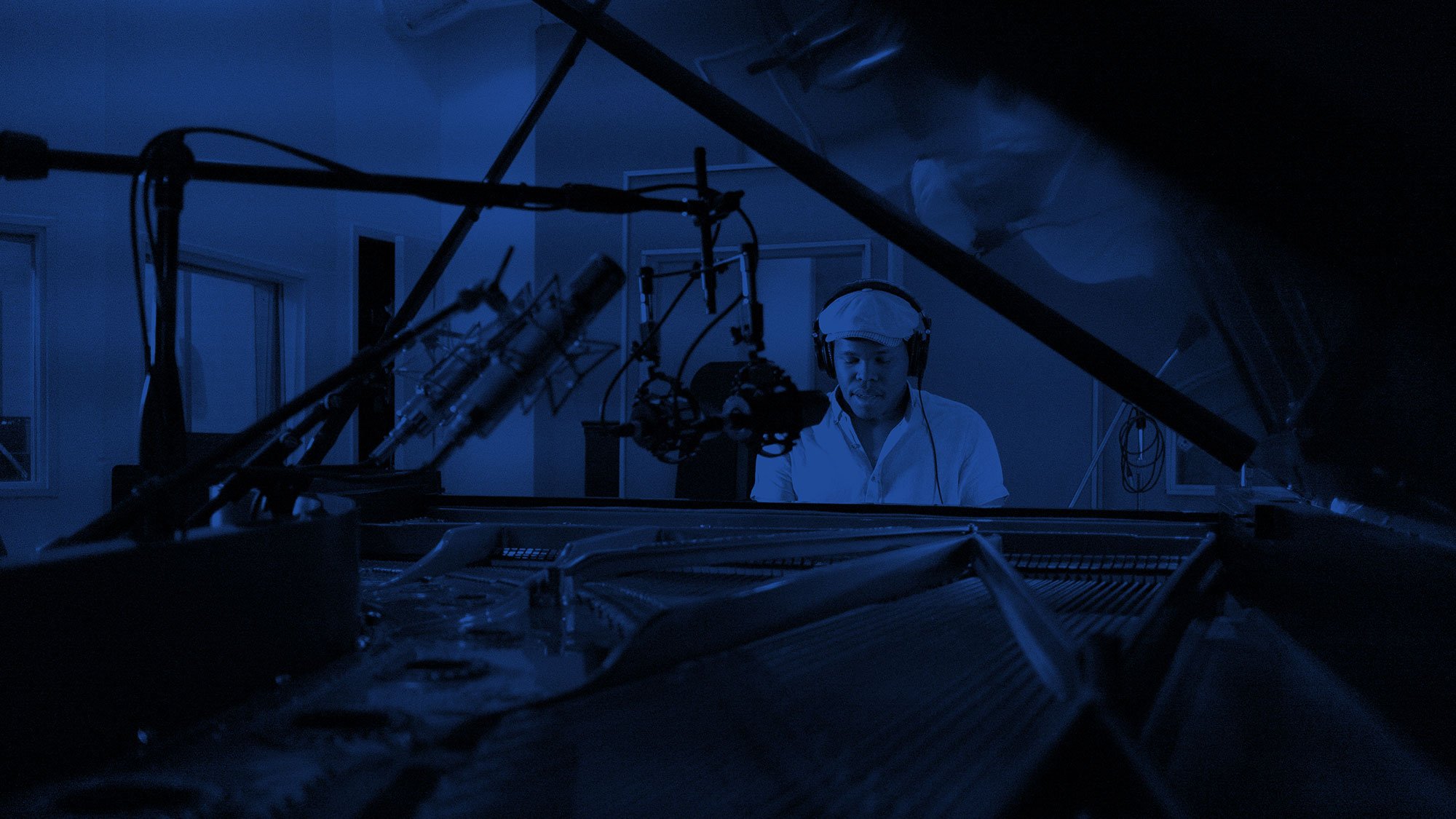 “ Calling Isaiah J. Thompson “A fresh new voice on piano” is just one way of admitting there is a cultural lag between what any young artist is doing and the time it takes for word to spread about him or her to the majority of jazz listeners. Composed In Color should change all that. It marks the young pianist’s debut on Red Records, but is already his second album following Isaiah J. Thompson Plays The Music of Buddy Montgomery, which came out in 2020. Here his concerns were remaining true to Buddy Montgomery’s legacy, but on Composed In Color we hear a musician whose ideas and style are drawn from the life experiences of the inner man, a style whose spirit, sparkle and spontaneity strives for its own identity in the crowded marketplace of jazz releases. As an improviser, his soloing is mature and well constructed, and possesses consistency and continuity unusual in a young player. In just one stride, from his debut as a leader to his debut on Red Records, he has made the jazz world sit up and take notice. „
Stuart Nicholson

No products found which match your selection.