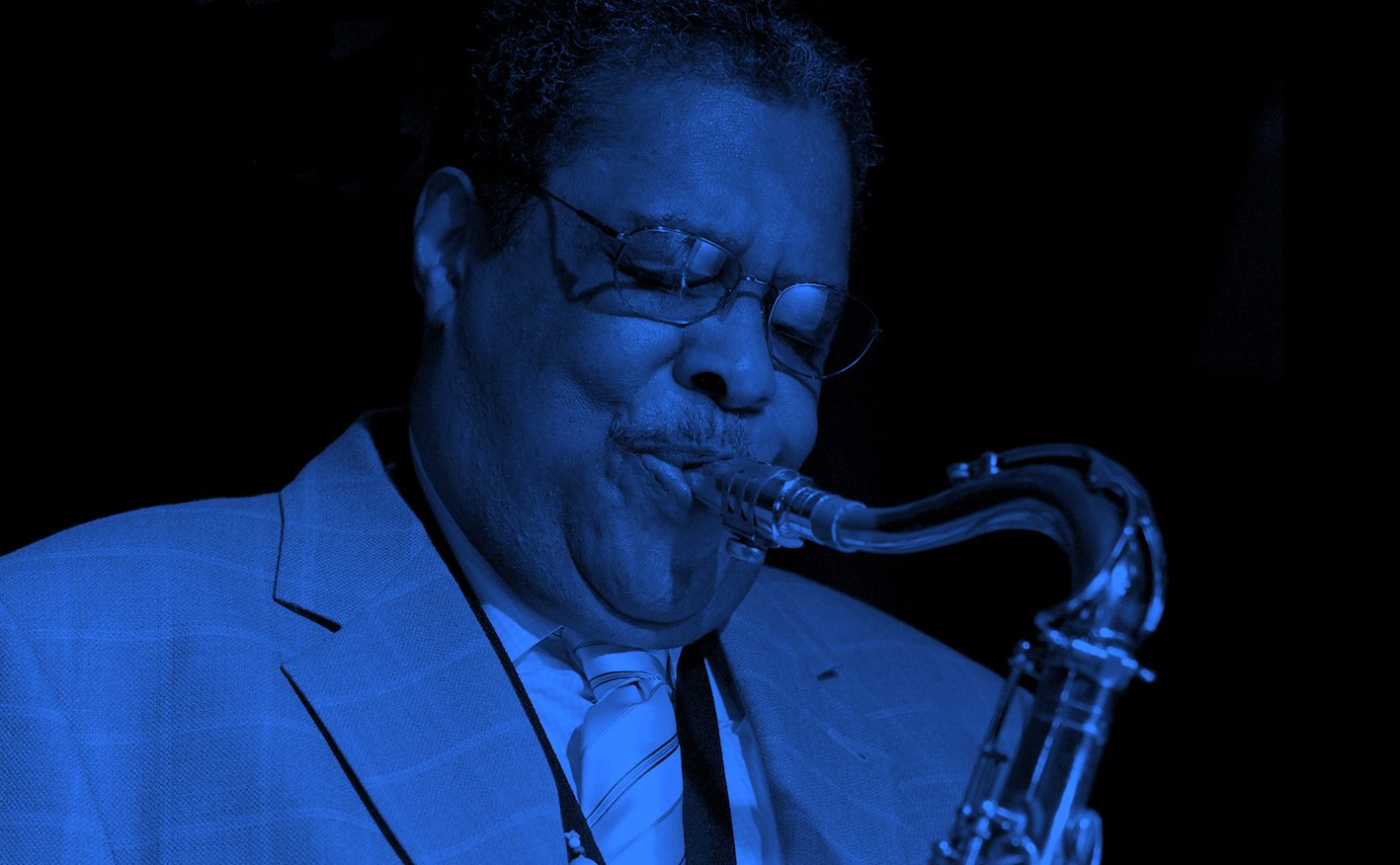 «Today, everyone knows his name: from true jazz fans – we could say hipsters – to more or less experienced musicians who have had the fortune and the privilege of attending his seminars. If I recall correctly, Harris has been dedicating himself to teaching for about twenty years (his teaching activity covers more than twice that period) at the Jazz Cultural Center. As was the case with many boppers including Bird and Monk, Harris was also held in great esteem by the patron Baroness Nica Rothschild of Koenisgswater. This New York recording by Red Records titled Reflections is not only attractive as a genuine and sincere document of mainstream jazz but also important because it contains a series of implications and references to a relevant story. First of all, it should be emphasized that the co-leader of this session is Charles Davis, on tenor sax, whose contribution to the importance of this recording is decidedly substantial. For him too I could make the same premise-presentation of Harris. He played with Holiday, Dinah Washington, Lionel Hampton, Illinois Jacquet and, in the two-year period 1959-60, was a regular member of Kenny Dorham’s band, in which he performed mainly on the baritone (it should be remembered that he also distinguished himself as soprano sax). The band is made up of real masters of both instruments and language, not least Ben Riley, the drummer accredited to the court of Rollins and Monk for most of the second half of the 1960s, and Peter Washington, double bass player who comes from the historic groups by Art Blakey. The original compositions and standards are all of excellent quality and fully immersed in the best tradition of modern jazz. I think that to better enjoy this album it is interesting to listen carefully to Sphere: On Tour and Pumpkins Delight show connections with this record that might surprise even the most savvy listener».
Tony Mancuso, JazzNotice