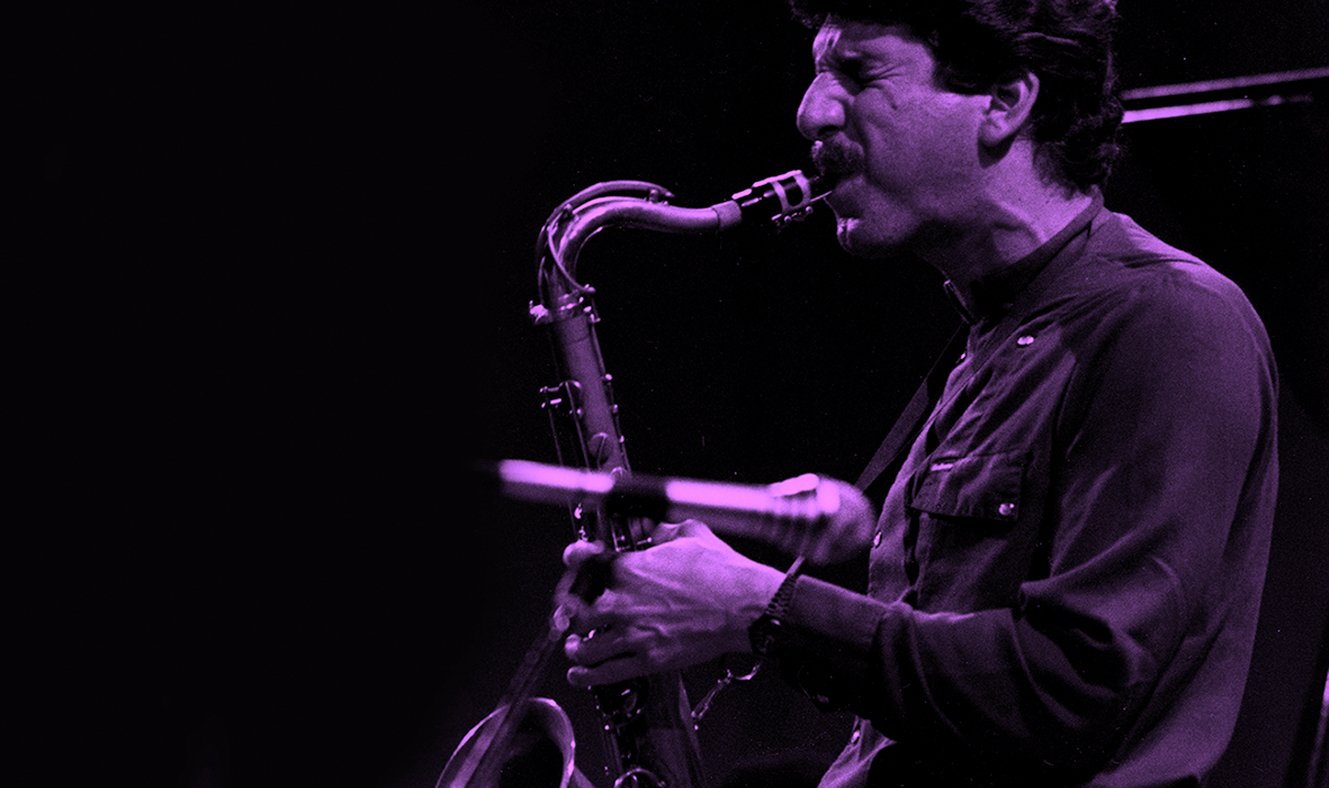 «…shortly before the summons to the royal court of Miles Davis, Europe was traveled far and wide by Bob Berg, still a young tenor saxophonist practically discovered by Horace Silver and then relaunched by Cedar Walton. From that period, which for him was one of growth and perhaps maturity, Berg now offers us a testimony that is all the more interesting as one gets the impression that, in Davis’s group, his card is played with considerable parsimony, a particle in the whole, a drop in the great river. Bob Berg, on the other hand, has plenty of skills to be considered among those (certainly not an army) who have something positive to say. “His robust sound rarely yields to overly articulated phrasing because Berg generally resolves his music into extensive layers of sounds, perhaps aiming more at generic atmospheres than at detailed, spelled, fragmented phrases. In short, if we can make ourselves understood in this way, his is more of a synthesis than an analysis. In any case, the grip on the listener is immediate and lasting».
Gian Mario Maletto, Musica Jazz